These images are from what was one of the first performances by a Vancouver area punk band at the Easter Be In at Semiamoo  (Sp?) Park. It was a pretty loose grouping of guys who would later go on to form some of the most important bands in Vancouver. The era’s long hair, other than on Joe Keithley who looks freshly shorn, and stubby beer bottles are a couple signs of the times. I think I was the only person in the audience who knew the songs they played which ( as I remember it) were covers of British punk tunes. 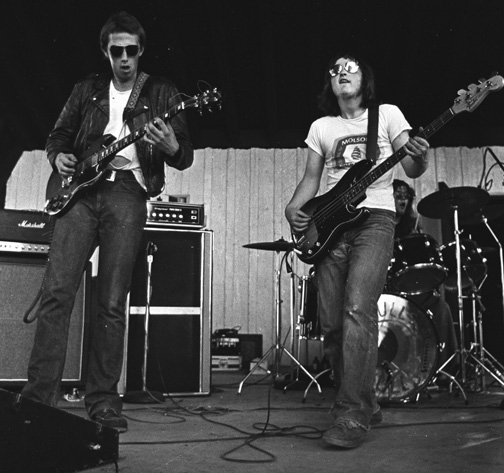 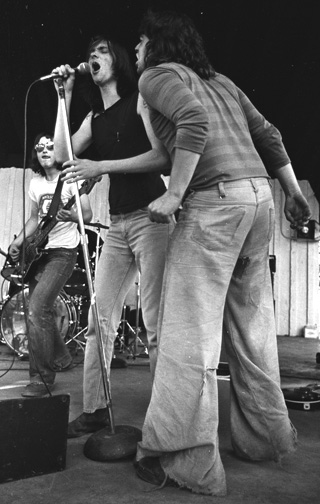 Brian Goble, Lee ?, and I believe that’s John Armstrong on the right 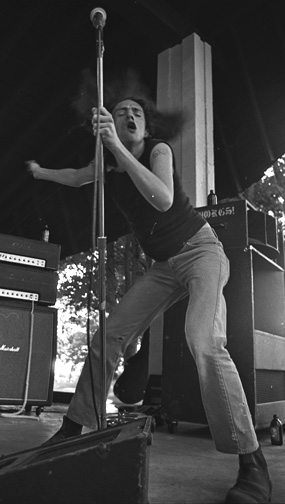 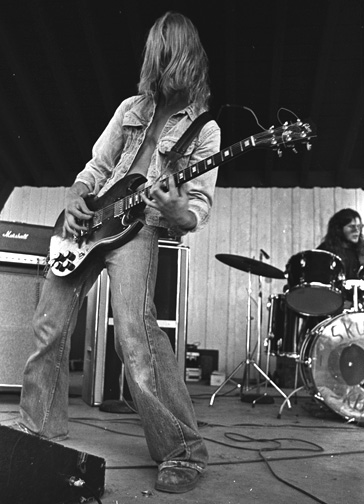 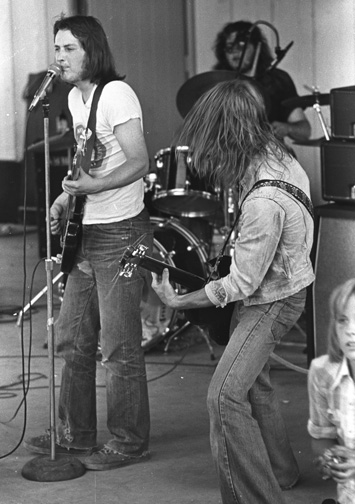 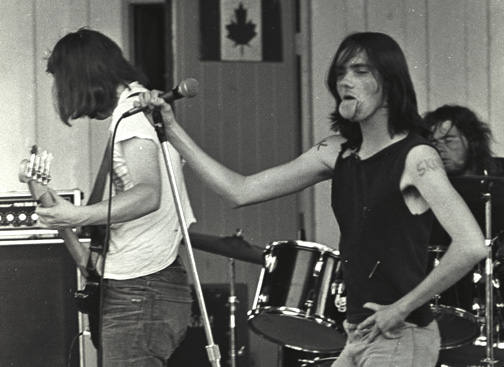 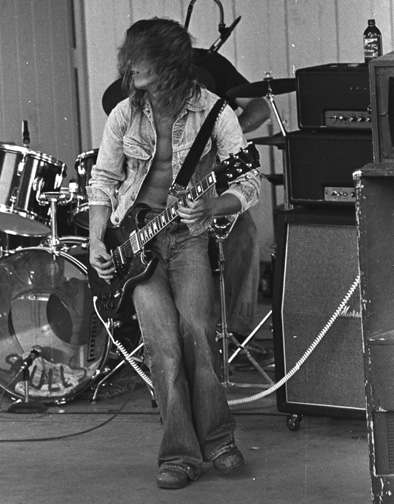 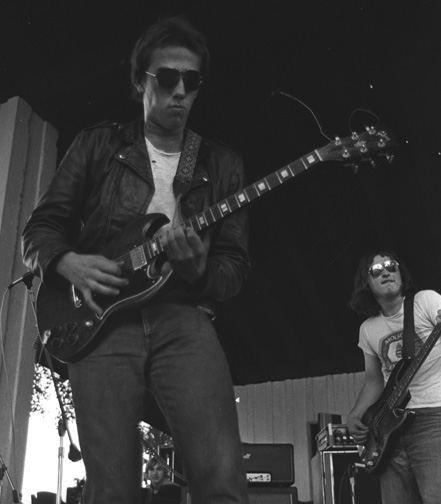