The Pointed Sticks, came out of the Vancouver punk scene in the late seventies. I photographed them quite often, perhaps only second to DOA, back then. They haven’t played a lot in the intervening years although they have been performing and recording. I last saw them perform at the Rio Theatre in Vancouver in 2009 .

This Victoria gig was their first in the island city since 1981.  It was an excellent show before an appreciative crowd.

It’s been a long time since I’ve photographed in a small club and I’d forgotten how bad the lighting can be. It was why I often used flash back in the early days, there often just wasn’t enough stage light to make decent photos. I was often the only photographer then and nobody objected to the use of the flash. This show I shot mainly available light but did shoot a few flash images, hoping I wasn’t annoying the band too much. 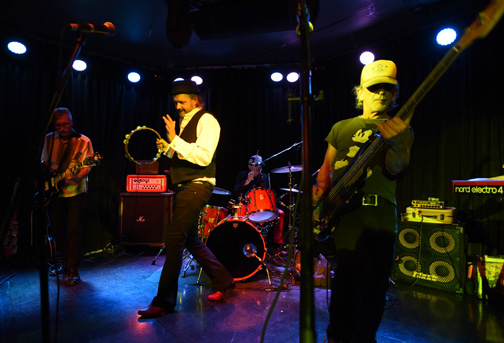 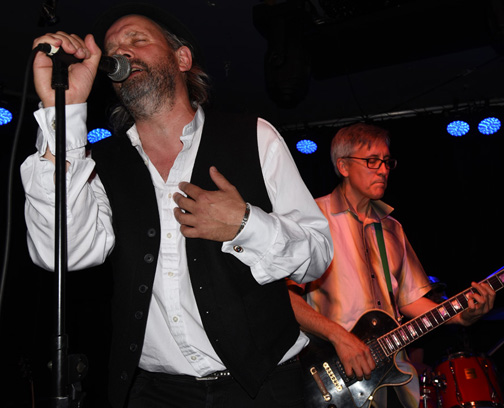 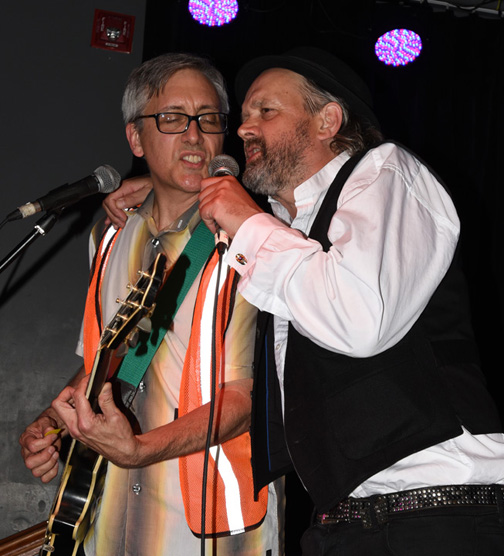 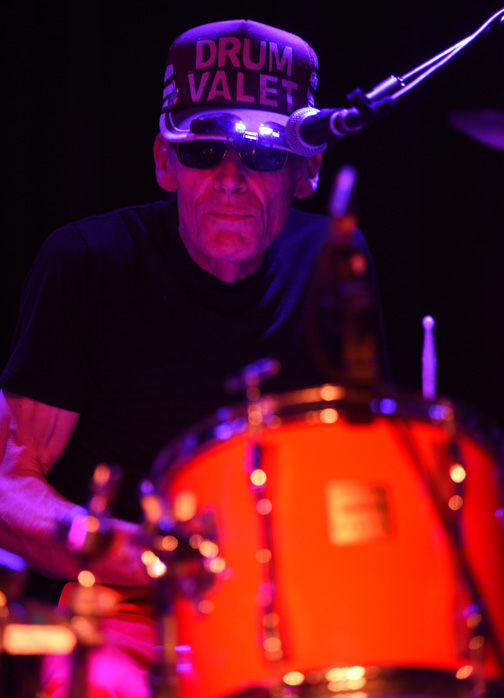 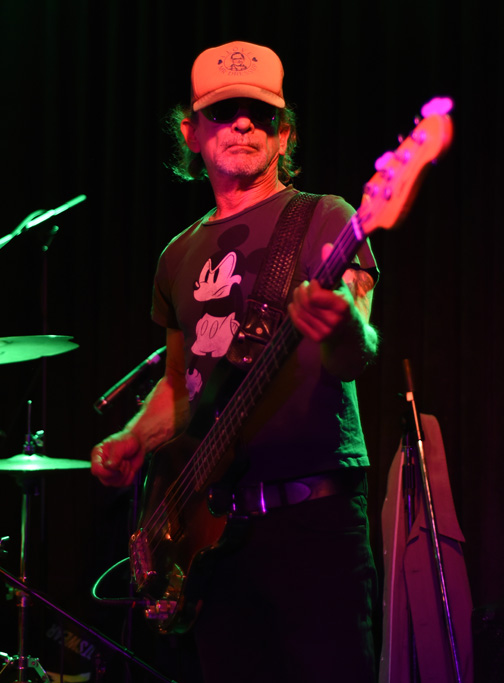 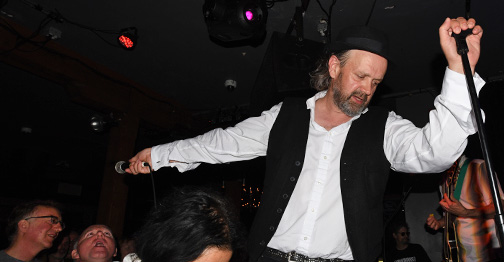 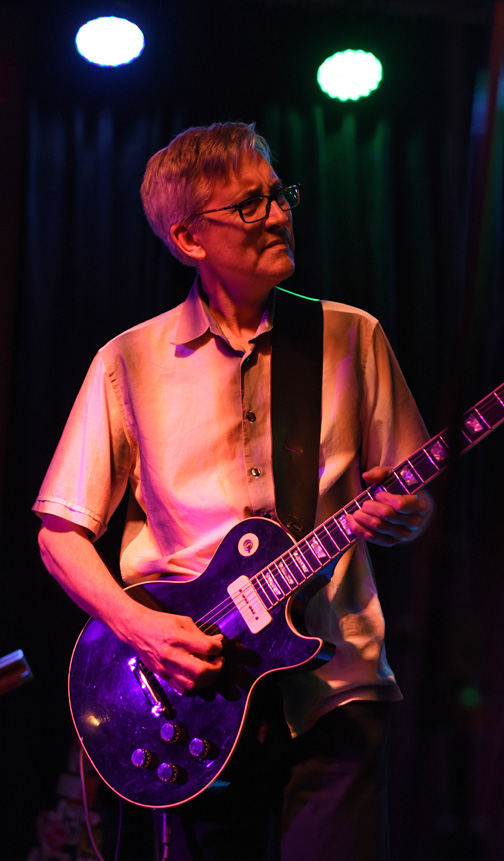 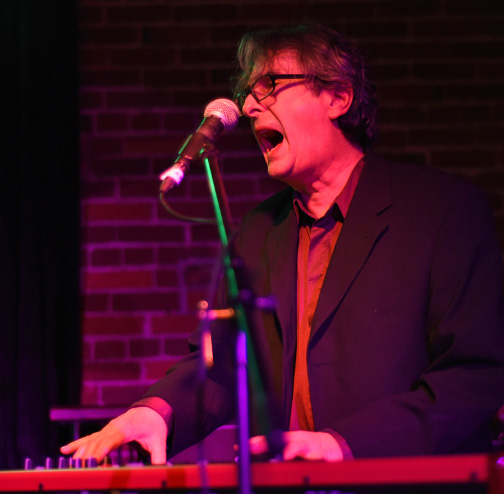 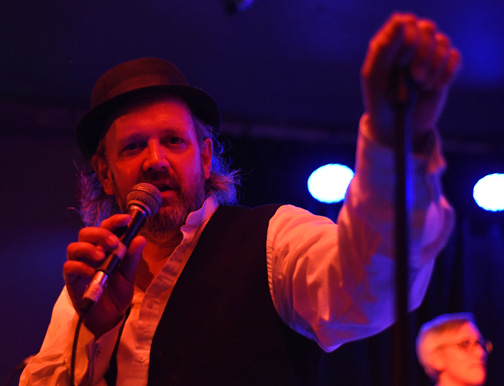 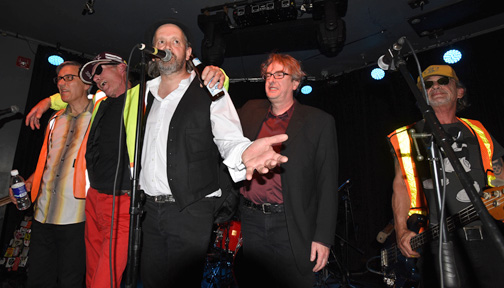