Recently I’ve managed to get out and photograph a few local bands playing live, something that at the beginning of my career I did a lot. It’s still fun and there’s nothing like a live performance in a small venue. I’d never photographed any of the three bands, pictured below, before and they were photographed on different nights. What I found most interesting was how the bands shared members.

The first band I photographed was Line Traps, I went to see them as I knew their guitarist Tiemen Kuipers. 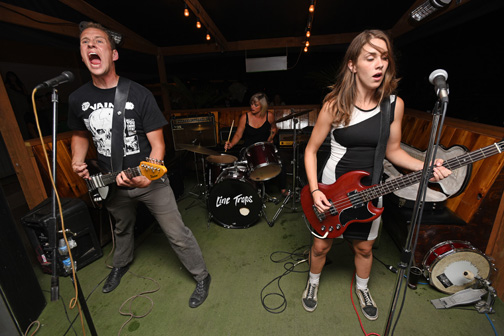 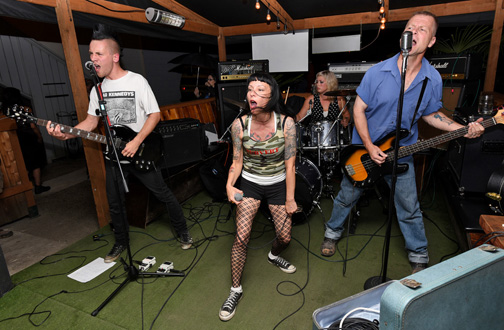 The final band was Hank Angel and his Island Devils. Hank is the bassist for 12 Gauge Facial but I didn’t realize that the guitarist from 12 Gauge was also in Hank’s band. 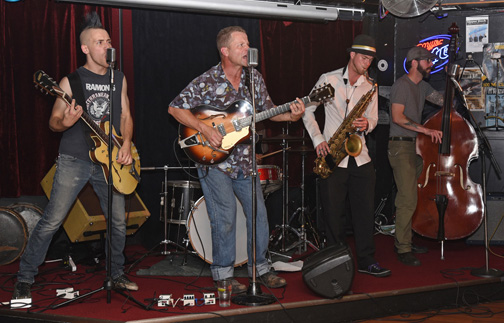 Some people follow their history through their cultural interests, movies, books and music.