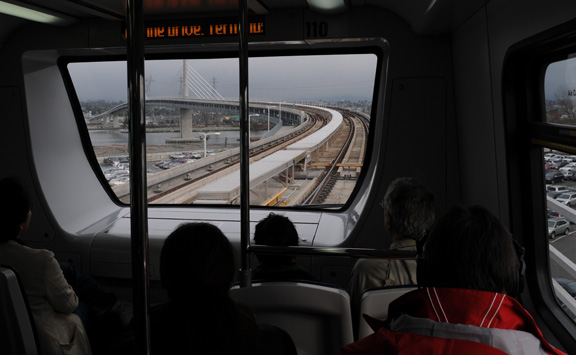 A travel day, my son Nick dropped me off for the 9am ferry, then bus to the Bridgeport Station and Skytrain downtown. A walk to the main media centre for what I thought was a 1pm photog’s press conference that turned out to have been moved to 10am. A wander through the press centre to get oriented and  an opportunity to say hello to a number of photographers I hadn’t seen in ages. These big events are always a chance to catch up with people you haven’t seen in a long time, some a very long time. Then I had to Skytrain out to Burnaby carrying all my gear so I could drop off my clothes at my son Spencer’s . It’s a short walk from the station to his house, a short walk provided you aren’t carrying a ton of gear and clothing and it doesn’t start to rain which it did. Now I’m almost dry again so I’ll hop back on the Skytrain ( we get free transit rides with our media passes, thank God) and head downtown and see what else I can find out is going on and/or to shoot.

Calgary’s The Camera Store’s Peter Jeune, a volunteer in the photographer’s corrall 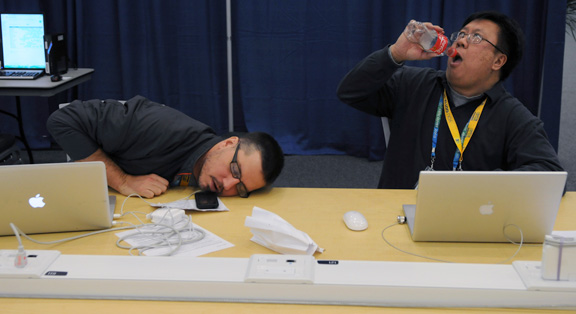 In from Toronto, the Star’s Steve Russell and the Globe’s Fred Lum 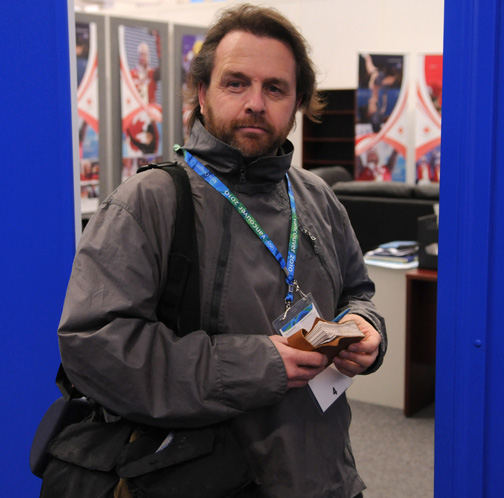 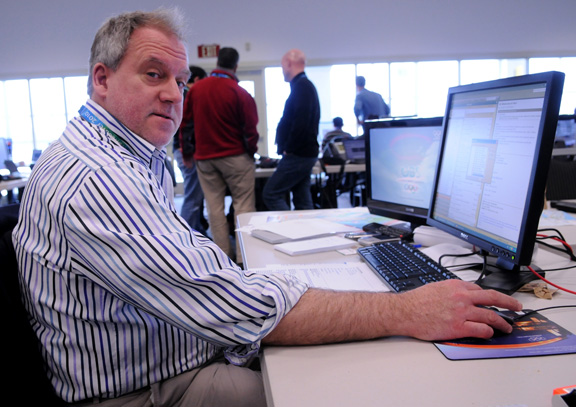 Victoria, BC native Greg Bos is a Reuter sports photo boss based in London, England 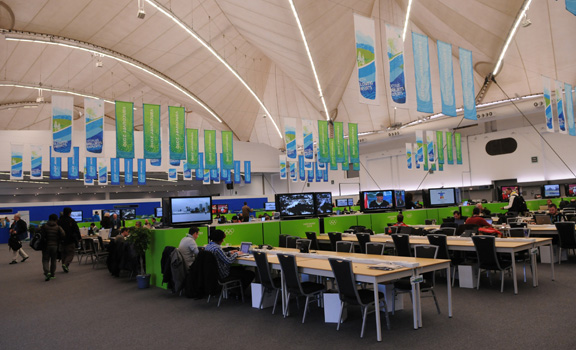