DOA front man Joe Keithley was in town playing a gig during the band’s farewell tour. Joe has decided to seek the NDP nomination in Coquitlam – Burke Mountain in order to run in the upcoming May provincial election. We decided to take a few portraits in front of the BC Legislature building in the afternoon. Here’s a few images from that shoot and one from the show. 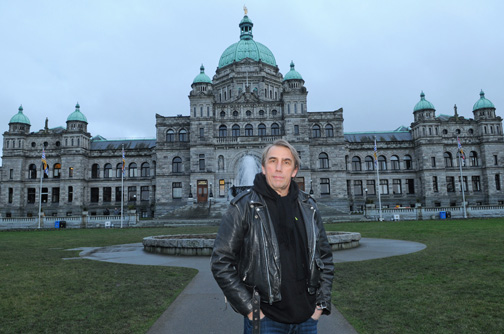 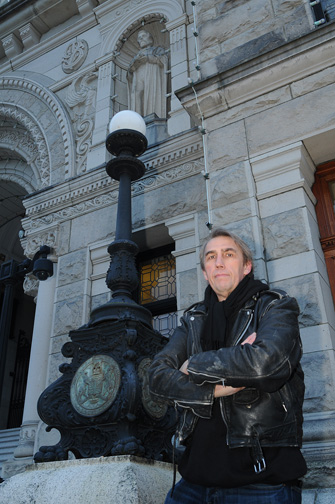 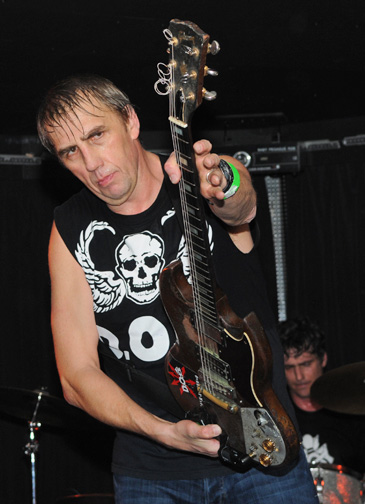