I spent over a decade photographing Canadian writers, a project that resulted in a few exhibitions and two books published by the Banff Centre Press (the second one here). That project petered out after the second book, pushed to the side by the usual  reasons, making a living etc.

Two years ago I thought I might start creating portraits of writers again but while I did make a brief start at the end of 2012 that attempt was short circuited by a couple of events and I just haven’t tuned my focus back to portraits.

I did take a look at the images the other day and thought I should post them.

My feeling is that writers, even those that have some success, are still less-known than the average music or tv/film star. Maybe you know the writers below, all from British Columbia, or maybe not but they are all worth checking out.

Esi Edugyan has had enjoyed a considerable amount of attention for her book Half blood Blues which won several major awards and was shortlisted for the Man Booker prize. Her site is located here. 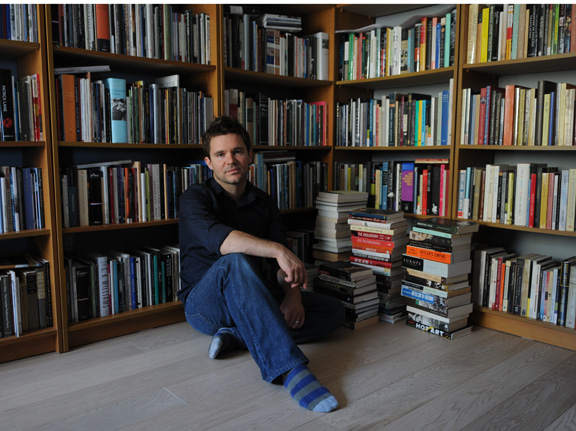 Steven Price originally published as a poet but is now producing novels. His latest By Gaslight is set in London in 1885 and made the news for the substantial contract he signed for the book. Price is married to Edugyan. Some info on him here. 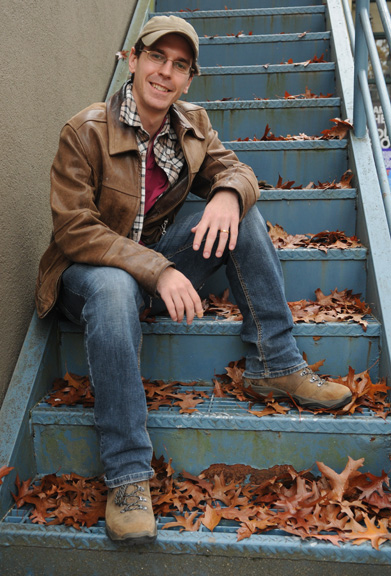 D.W. (Dave) Wilson has recently returned to British Columbia after getting an advanced degree in England. He writes both short stories and novels. His first collection had the great title Once You Break A Knuckle. His site, although under construction right now, is here. 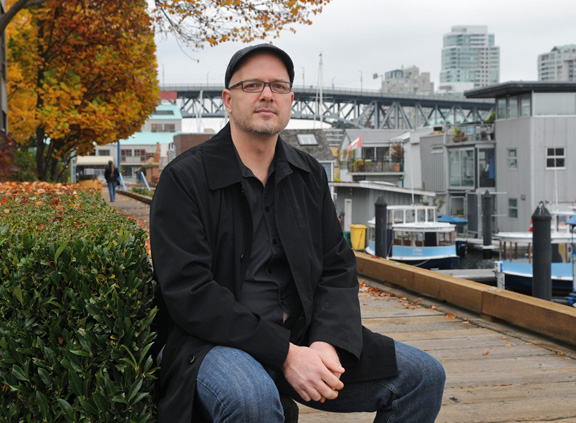 Brad Cran is a Vancouver based poet, non-fiction writer, photographer and , as well, an accountant. I’ve photographed him before, he is featured in the Banff Centre Books. He was the Poet Laureate for the City of Vancouver His website is here.

Finally we have  Brian Fawcett, a former Vancouver city planner, has lived in Toronto for quite a while but continues to write often and well about British Columbia. he has had many books published but you can get a sense of his work here at the Dooney’s Cafe site. This photograph was taken at the Vancouver Writers festival and was my first chance to meet Brian whose work I’ve enjoyed for a long time.